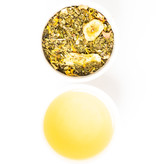 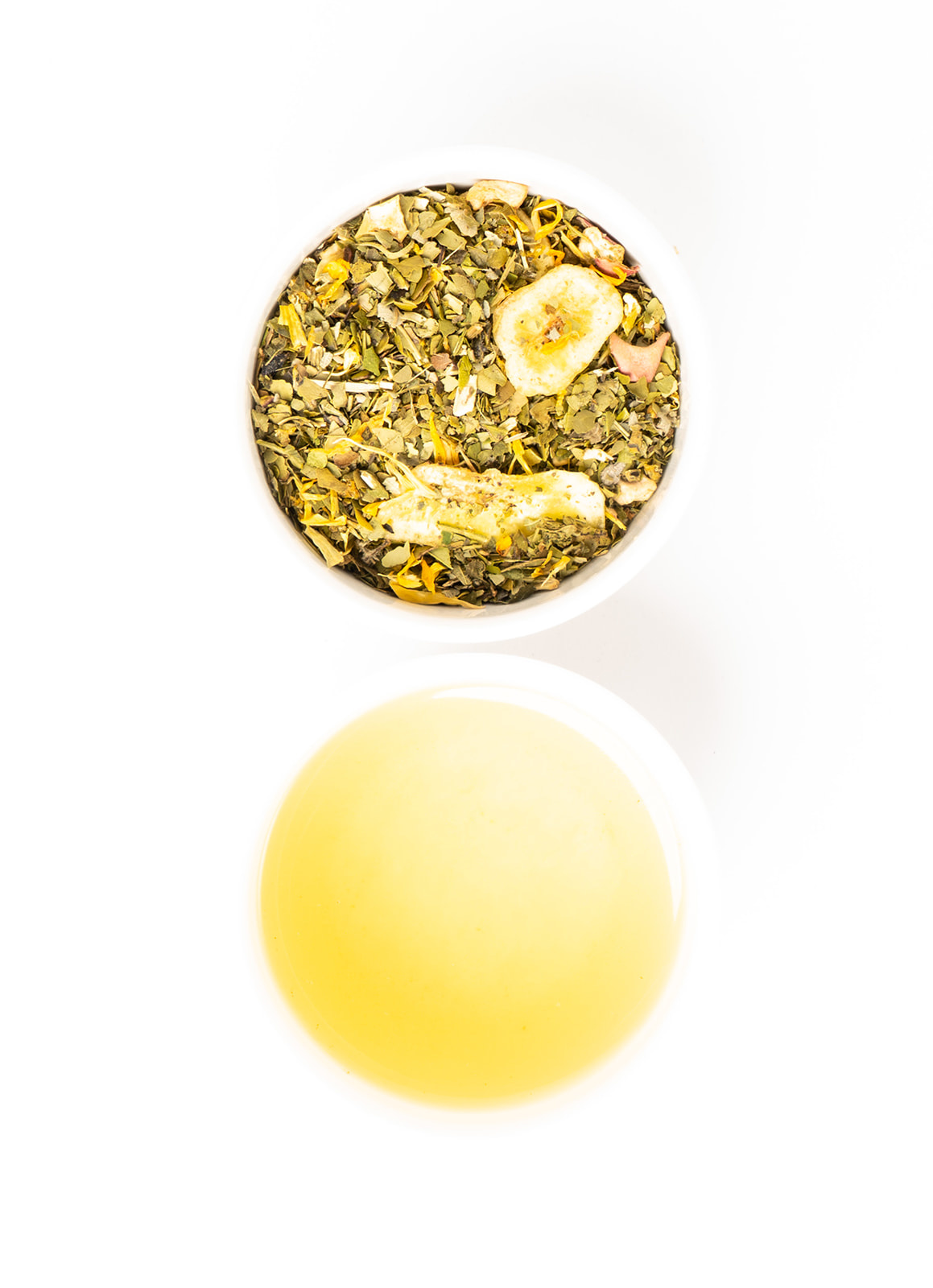 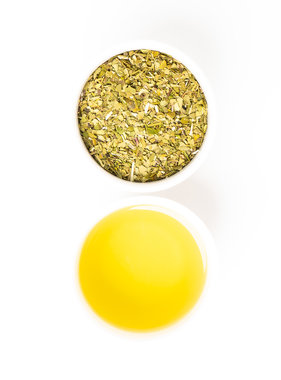 The exotic variant of the Yerba Mate...

Where do you store your tea?
You can easily store the whole leaf tea in the appropiate Café Couture storage cans.