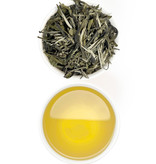 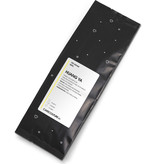 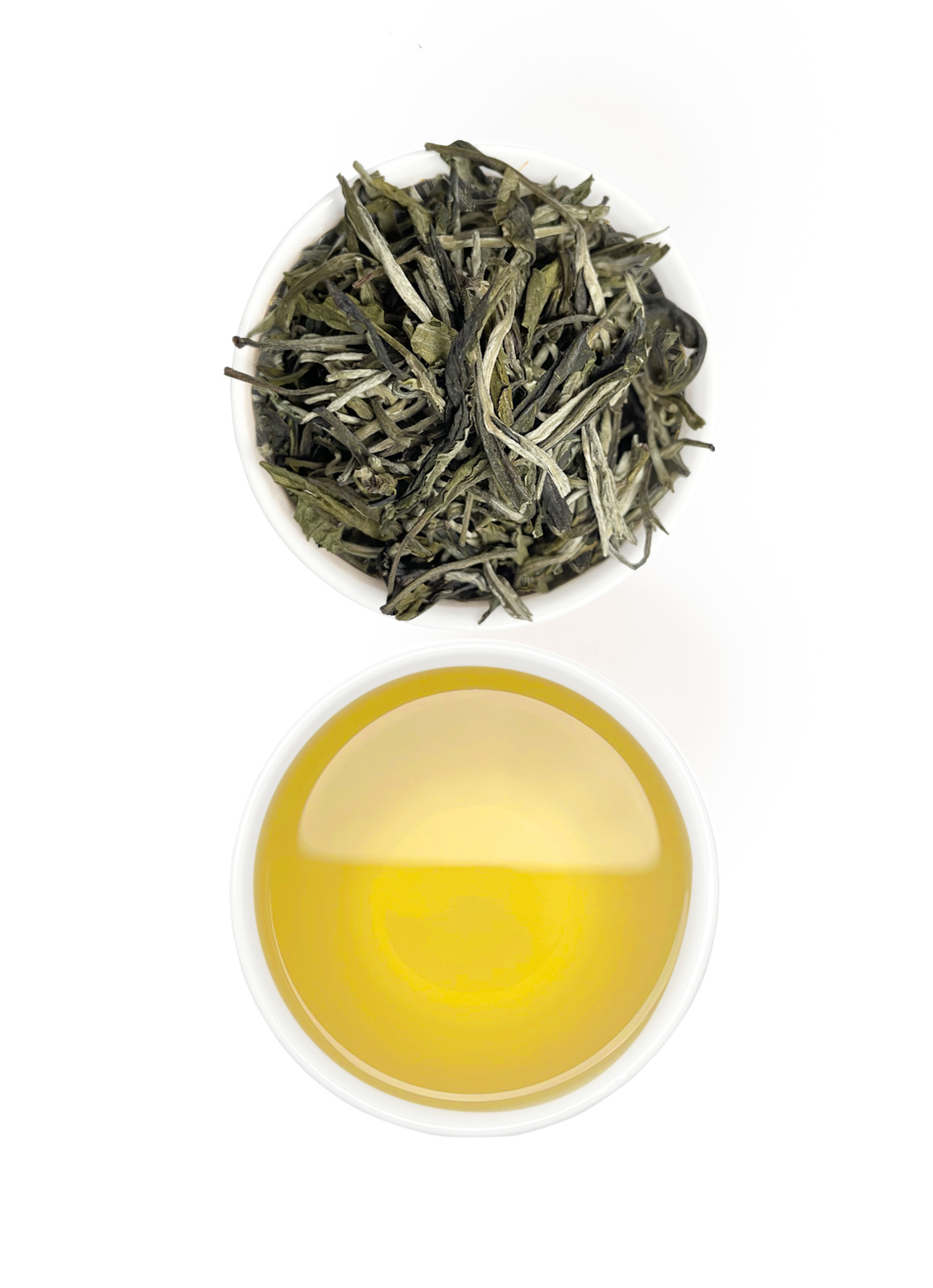 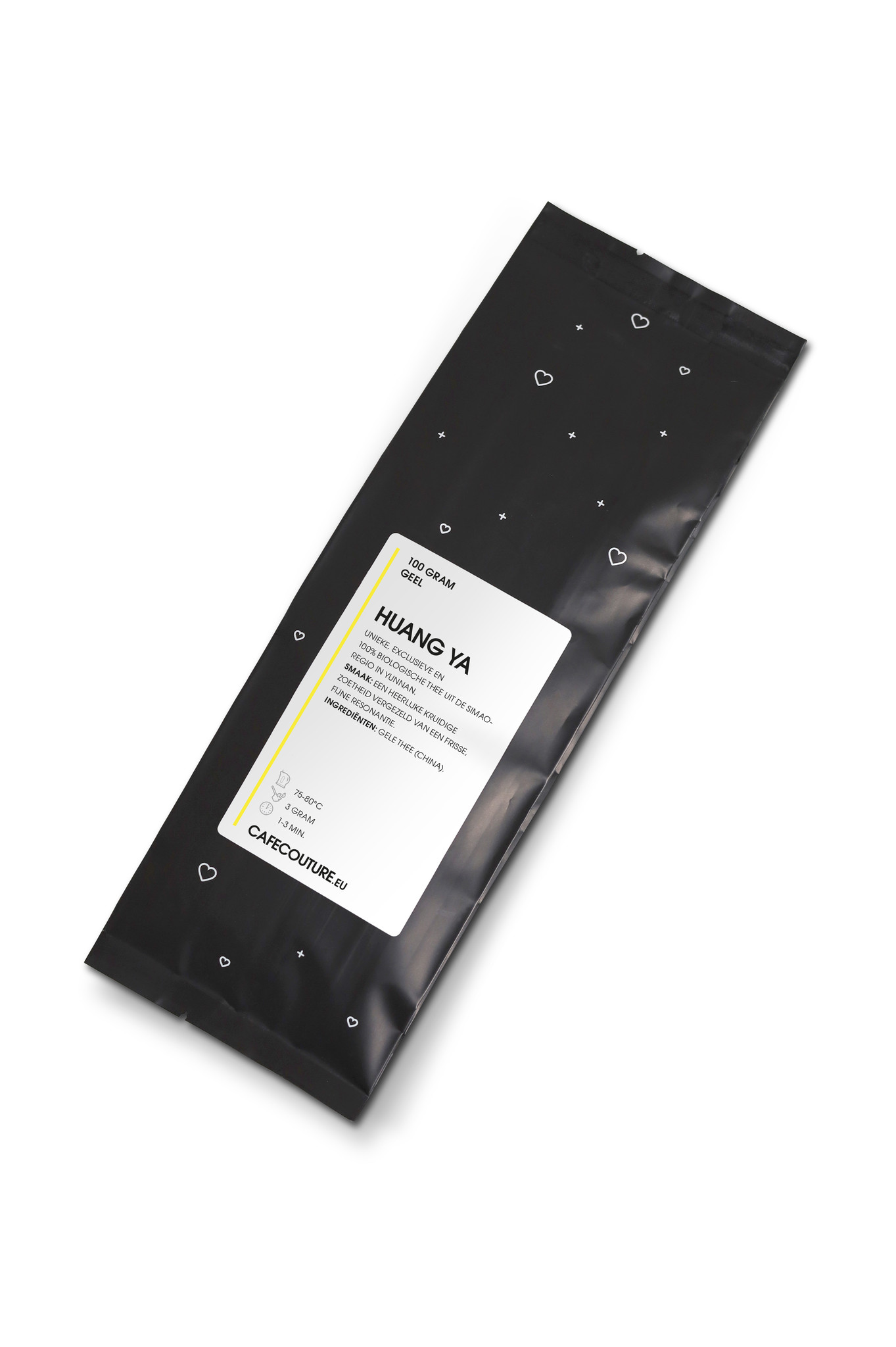 This black tea blend has been specially selected for "Nduja by Ralf for La Butte Aux Bois.

Availability:
Out of stock 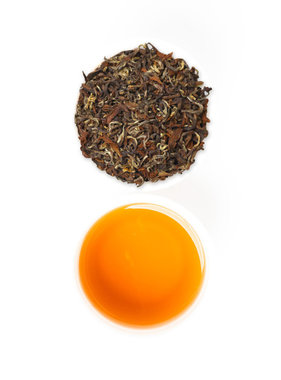 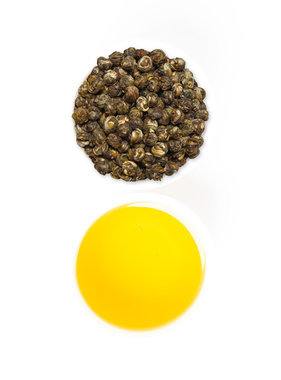 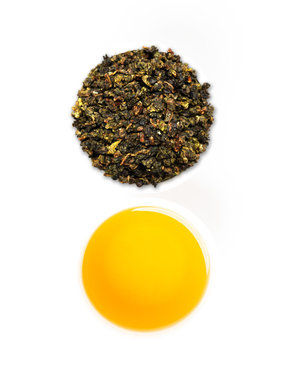 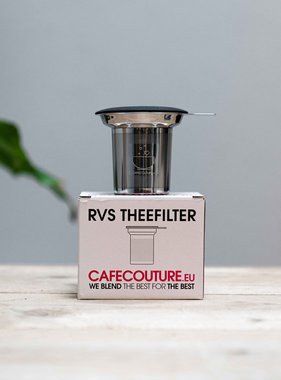 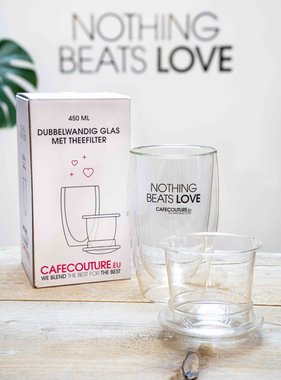 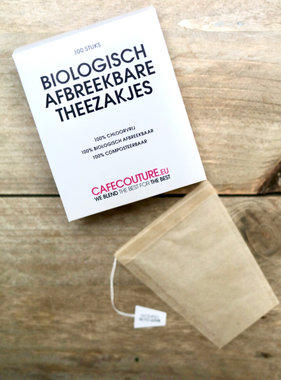 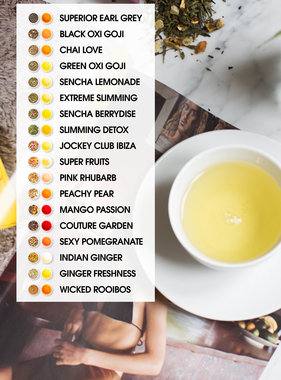 This black tea blend has been specially selected for "Nduja by Ralf for La Butte Aux Bois.

For the new ´nduja by Ralf concept, the roof of the former bistro was completely demolished and rebuilt into a six-metre ceiling construction in glass. For example, the space for the new restaurant ´nduja by Ralf has been doubled in cubic meters and the typical neo Tudor architectural style, typical of the main building on the domain, has been regained. The trattoria was completed and opened in June 2021.

Lapsang souchong is originally from Fujian province. There is a smoked and a non-smoked variant, with the smoked being by far the best known.

After oxidation, this tea is dried in bamboo baskets over burning coniferous or cypress wood. This develops a strong smoke flavor.

A legend has it that this way of preparing tea was discovered by accident. During the Qing dynasty, an army unit encamped in a tea factory. After the soldiers finally left, the tea factory workers realized that they did not have enough time to dry the tea in the usual way, so they dried the tea over the fire. The new flavor was a sensation.

Fill in the desired amount (50 grams) at the top right, receive the refill in the appropriate packaging and add the refill to your Café Couture recyclable storage tin.

Where do you store your tea?
You can easily store the loose tea in the appropriate Café Couture recyclable storage tins. These are light and airtight.