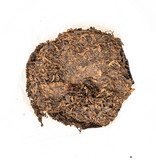 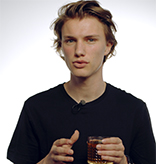 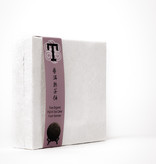 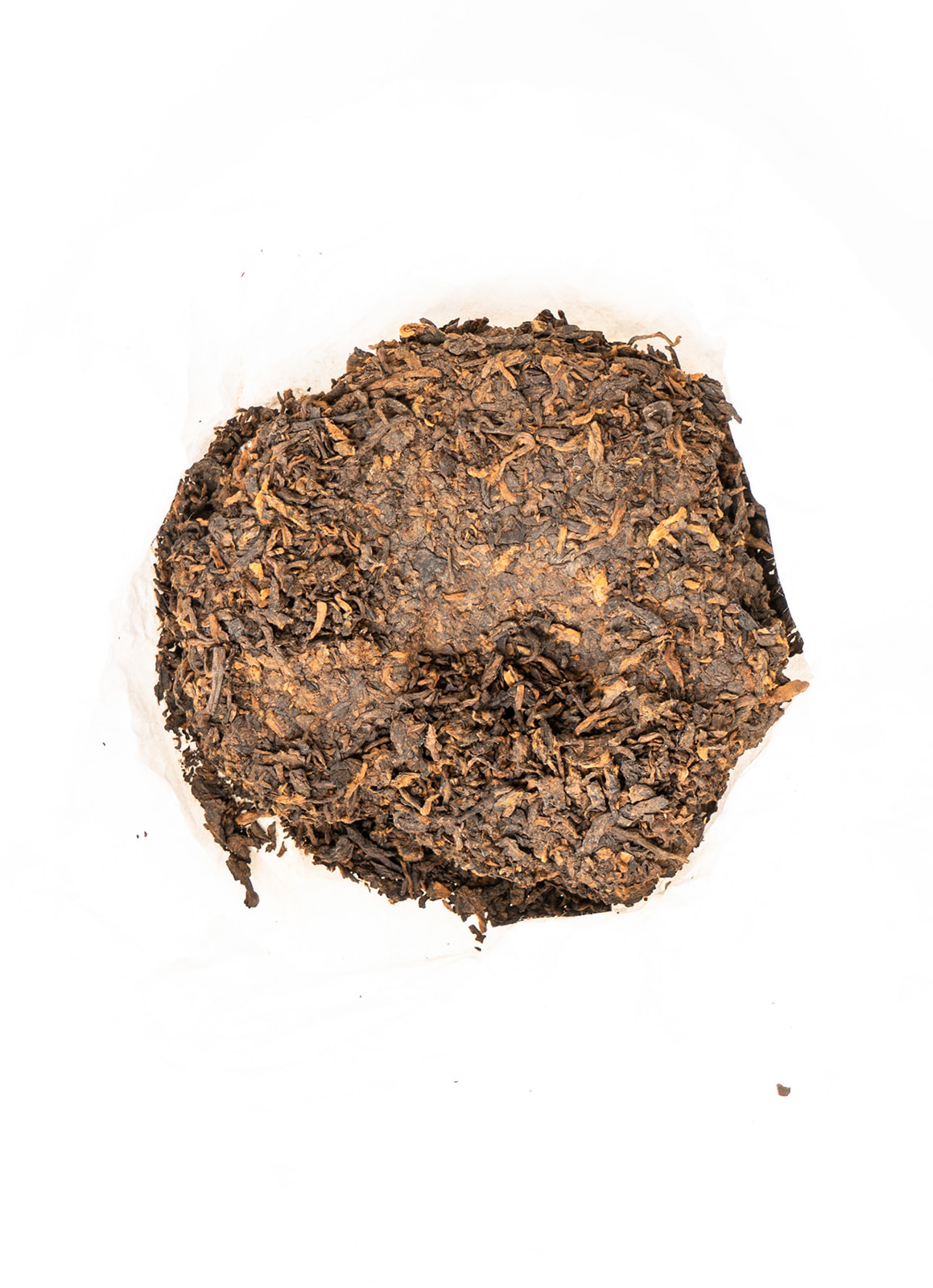 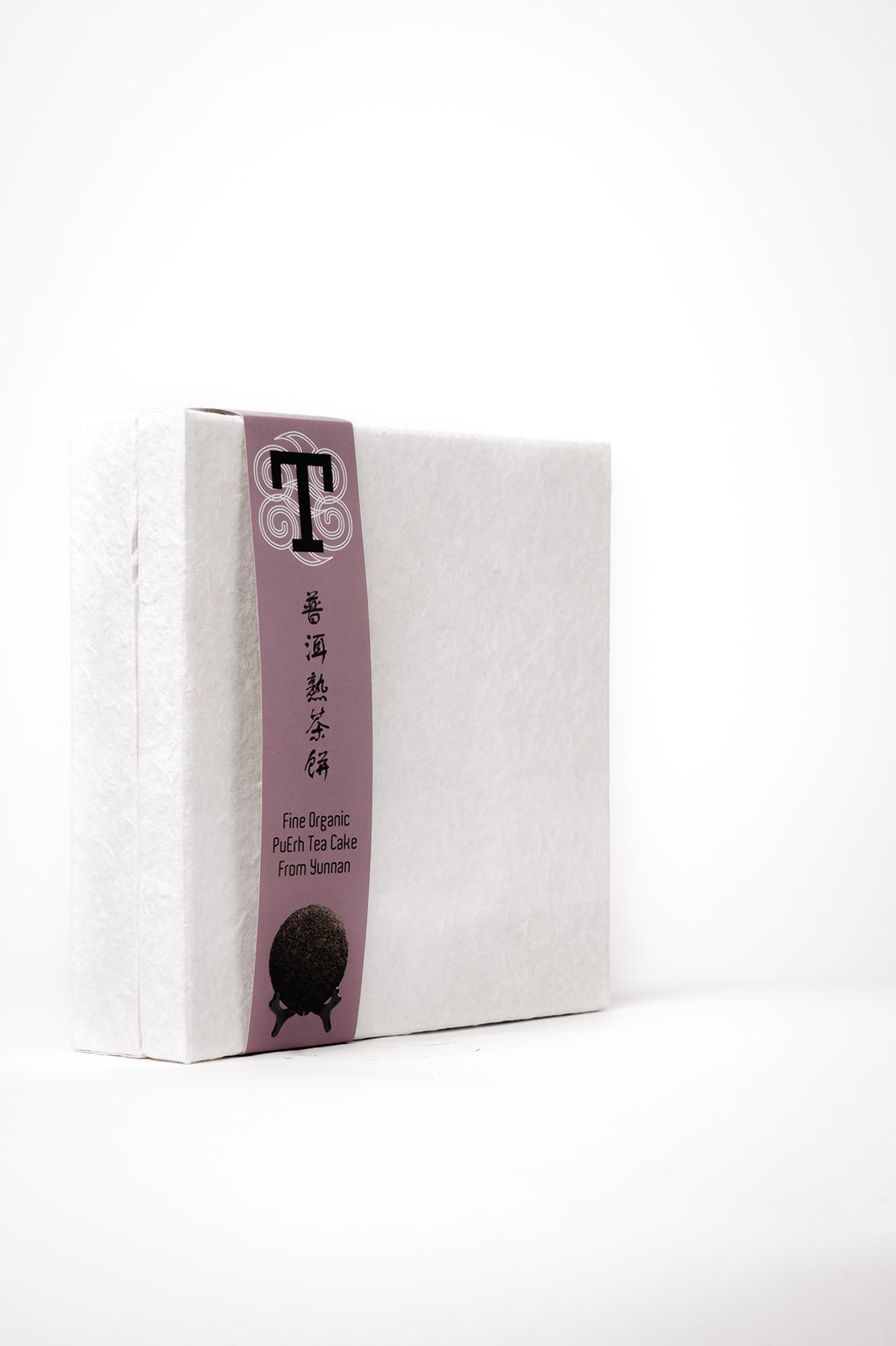 Availability:
Out of stock 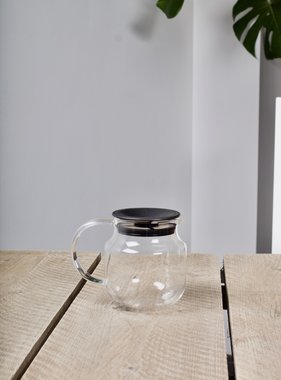 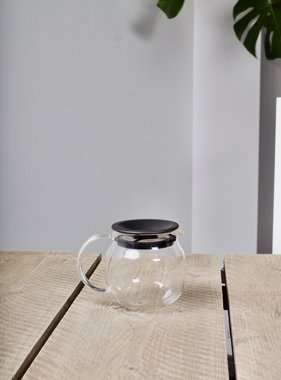 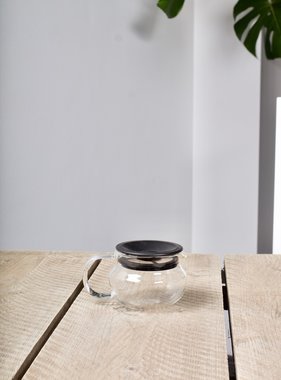 It is unlike any other tea in the world but Westerners can appreciate its similarities to fine wine, with which it shares many attributes.

Like the great wine regions of the world, Pu-Erh Tea production is highly regulated to ensure the highest quality and authenticity. Only aged tea that comes from Yunnan province can be called Pu-Erh tea.

The leaves are grown and harvested in counties along the Lancang River. Each estate produces its own special type of leaves, ranging from the tips and strong stems grown on estate cultivated plants to the highly prized large and soft, silver leaves picked from plants and trees that grow wild on the hillsides. Some trees are said to be over 1,000 years old. The leaves picked from these old trees are referred to as "wild arbor". The leaves are harvested and sent to Pu-Erh City where each manufacturer blends the leaves to make their own unique and time-honoured recipes. Paradoxically, in Yunnan in the past, compressed and aged Pu-Erh was seen as an export commodity, with locals preferring the younger green varieties but is now enjoyed there like other areas.

As we discuss in the section on Black Tea, history has contributed to considerable confusion in the naming of Chinese teas. In the West, what are known as the Chinese Black Teas are actually known as Red Teas in China. The true Black Teas as they are known in China are the post-fermented (aged) teas, of which the Pu-Erh family of teas is the most famous.

How to... make a delicious cup of Pu-erh tea?
Break off a little bit, about the size of a teaspoon, and put this in the Gaiwan or a teapot. Pour 99 degrees (boiling) water over it and immediately rinse it off after a few seconds. This is also known as 'washing' the tea. Pour the warm water over it again and let it steep for a while.
* In a teapot: 3-5 min | In a Gaiwan: 10 sec
You can add water to the Pu-erh tea in the teapot for 3 to 4 times. In the Gaiwan the taste sometimes remains good up to 15 times.

Where do you store your tea?
You can easily store this Pu-erh tea in the storage box supplied with it.

More info about the blend...
This Pu-erh tea is know for its cholesterol-lowering effect and fat-breaking effect.